It’s been so long since I’ve last updated. I’ve been so busy that I’ve missed reviewing this drama that I actually wanted to watch – Diamond Lover with Tiffany Tang, but now that I realized it’s out already and that it’s already been a good 28 episodes in, I feel like it’ll probably be really hard to catch up, and really hard to recap at the same time because of the length and amount of episodes that are already out.

I’m just waiting for the next big one right now to review, so meanwhile, here’s an interim post. 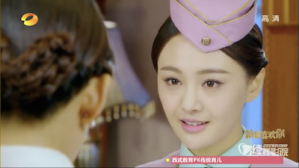 Since the post about Hawick’s plastic surgery has been so popular, here’s one about Zheng Shuang. I’ve recapped three dramas with her in it so far so I guess I’m pretty familiar with her.

I really don’t blame her for wanting to try it out – I mean, her entire career is based on her looks, but I feel like that her cosmetic surgeries are kind of unfortunate because she was so adorable and cute before the surgeries. She was different, and fresh. She reminds me of having that same spark as Ariel Lin, where her small imperfections made her, well, even cuter, and more likeable, like a girl next door. 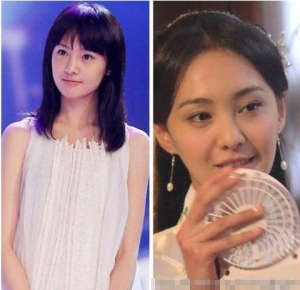 Now… She looks very typical. I mean, yeah, I guess she’s more traditionally beautiful with her stronger double eyelids and even sharper chin, but I think her previous look was better. She looks a lot more ‘glam’ and mature now though, so maybe this was a good career move to get her better roles. 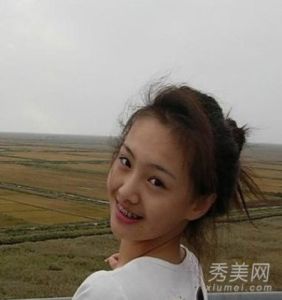 Before/After: To me, she didn’t really get dramatic work done – only the eyes, and the chin. I think her chin was sharp enough when she was young – she definitely didn’t need those injections. 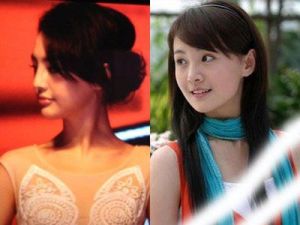 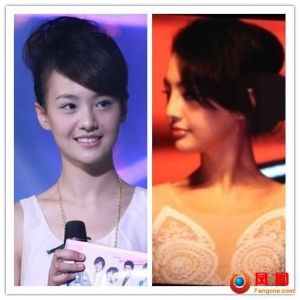 A lot of people compared Zheng Shuang’s injections to Angelababy. I think this event where she’s wearing the lace gown is when she got her injections done fresh, because I think the swelling is quite obvious, but it’s not as dramatic in dramas. 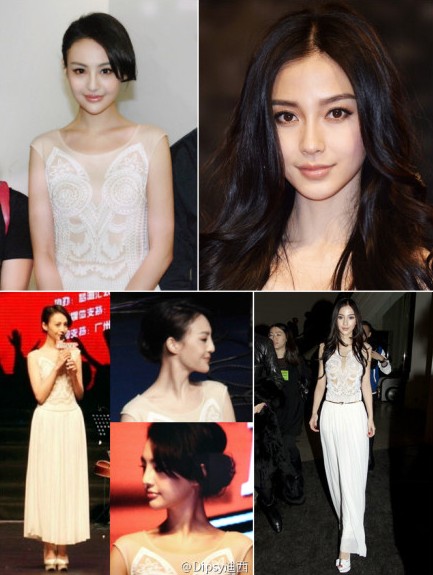 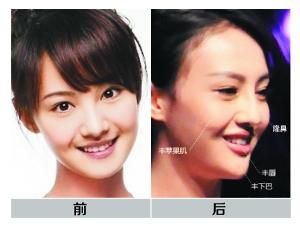 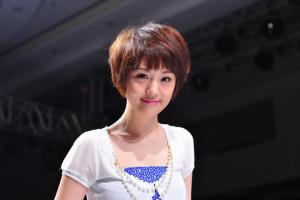 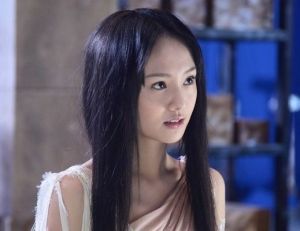 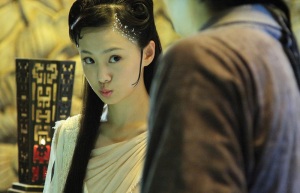 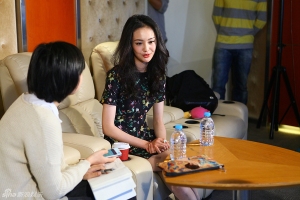 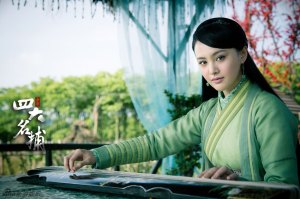 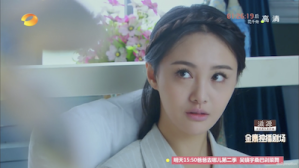 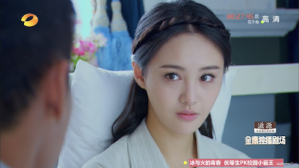 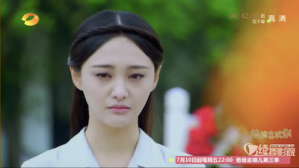 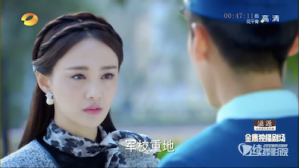 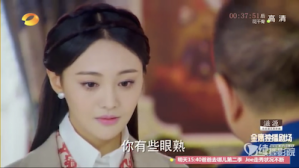 It’s not a huge difference, but a noticeable difference. I think she’s still very pretty nowadays but I think that she was actually more stunning when she didn’t have the conventional form of beauty of sharp face and strong double eyelids. That being said, she really can’t act very well, even though she’s so pretty, I probably won’t ever pick up a drama where she’s the female lead.

14 thoughts on “Zheng Shuang Plastic Surgery Before and After”